2020 Fundraiser in Memory of Chris Gabriel

Donate To This Campaign 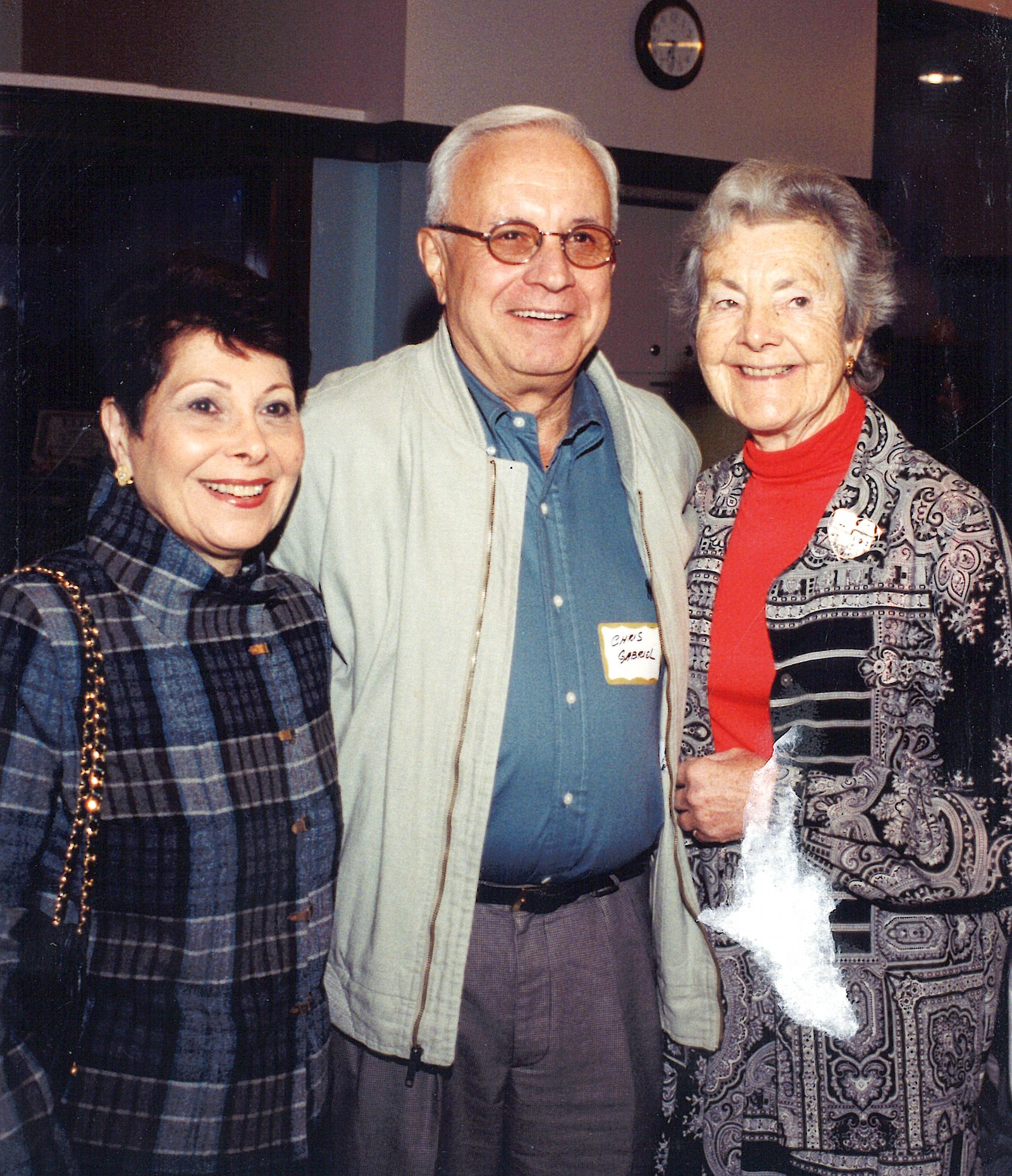 In 1981, Chris was also instrumental in developing the McDonald’s LPGA Championship, a Ladies Professional Golf Association tournament.  He served as General Chairman of the event for its’ entire 29 year’s raising more than 46 million dollars for Ronald McDonald House Charities and other children’s charities.  Countless children have been given hope and sometimes life itself because of his kindness.

In 1990, Chris received the Award of Excellence from Ronald McDonald House Charities, which recognized the McDonald’s operator who best exemplified Ray Kroc’s philosophy of giving back to the community.  Chris donated the $25,000 award to the Philadelphia Ronald McDonald House to build a playground.

Get The Word Out